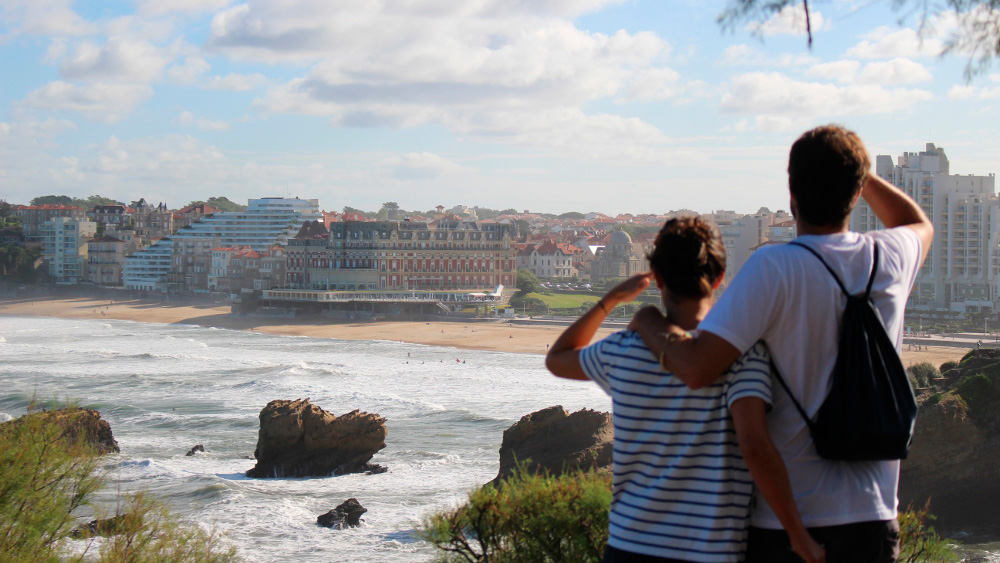 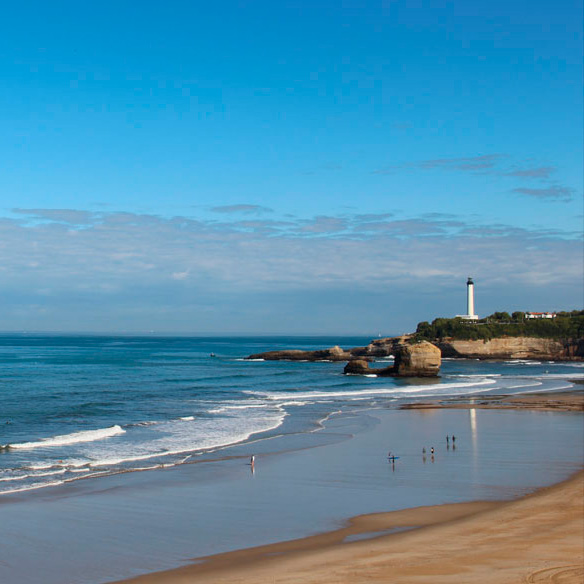 Go to the event 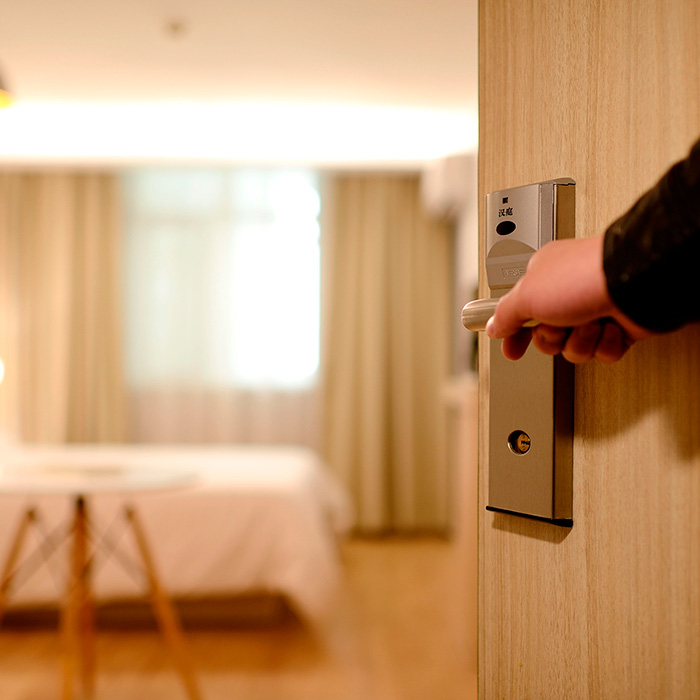 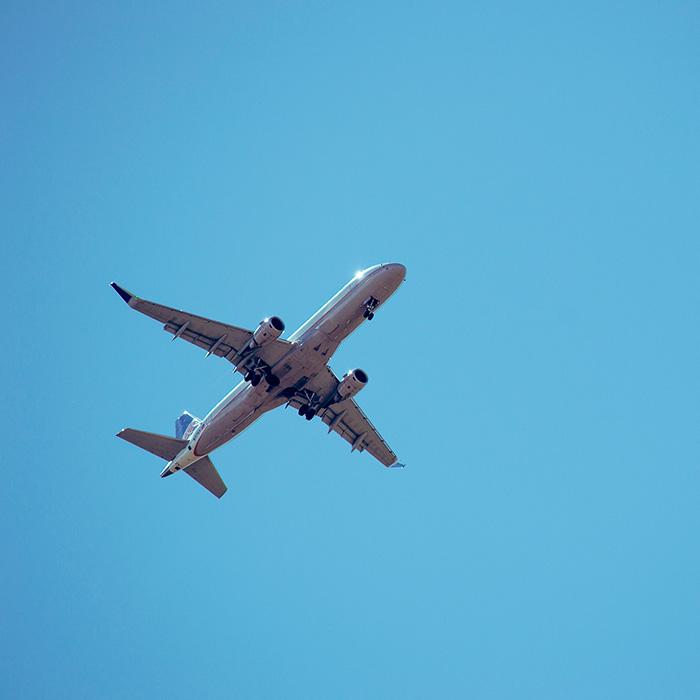 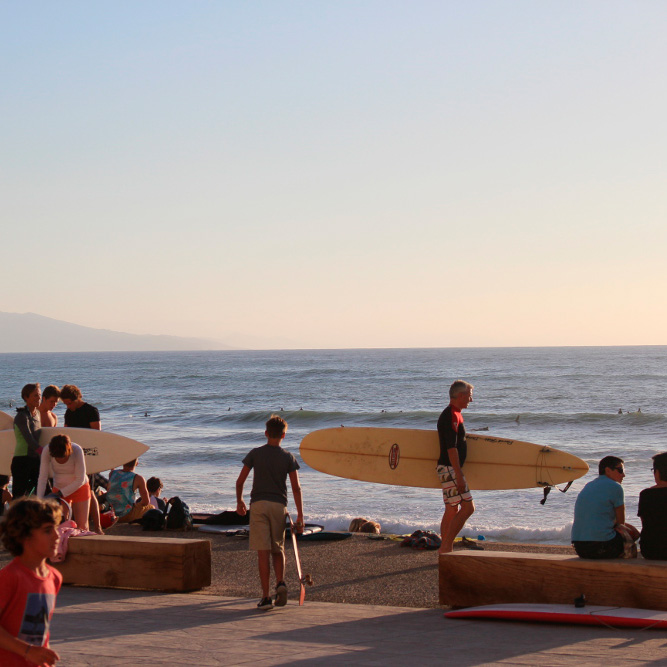 Because of its amphitheatrical situation facing the ocean, Biarritz is open to marine winds. The winters are mild and the summer heat is bearable. This privileged climatic situation has earned it the title of “hydrothermal and climatic station” since 1912. The wind regime is dominated by a triple influence: the Atlantic Ocean, the Pyrenees and a regime of local breezes. The prevailing sea winds bring moisture and freshness in summer and mildness in winter. Coming from the south, warm winds are generated by a foehn effect. Indeed, the air coming from Spain loses its moisture crossing the Pyrenees and heats up losing altitude. In winter, the city is often subject to high temperatures compared to the rest of the country. The average temperature in winter is around 8 ° C and around 20 ° C in summer.

The rains on the Basque coast are rarely persistent, except during the winter. They often manifest themselves as intense thunderstorms, which explains the high rainfall, but a number of annual rainfall days slightly lower than in some other French regions.

For the local weather at the moment, click HERE

No visa requirement for holders of a European passport. All non-EU citizens should contact their local embassies for specific requirements.

An official letter designed to help meet the administrative requirements in some countries will be sent to any participant upon request. However, this invitation does not imply any obligation, financial or otherwise, on the part of the Organizing Committee of EAPPC – BEAMS – MEGAGAUSS 2020. Contact us for more information.

The monetary unit is the euro (€).

Some banks have automatic currency exchange machines. The reception in most hotels will change money and they will have the right to charge a small fee to cover the exchange rate.

Travelers checks and Eurocheques are accepted by all French banks and exchange offices.

Since 1 January 2008, smoking is prohibited in all indoor public places, except for specific compartmentalized areas.

Smoking is not allowed inside the convention center.

Failure to comply with this prohibition may result in prosecution and a fine of up to € 1,000.00.

The current is 230 volts AC, with a continental round pin plug.

(For any situation that requires fire rescue, an ambulance or the police. This number works from all phones including mobiles.) 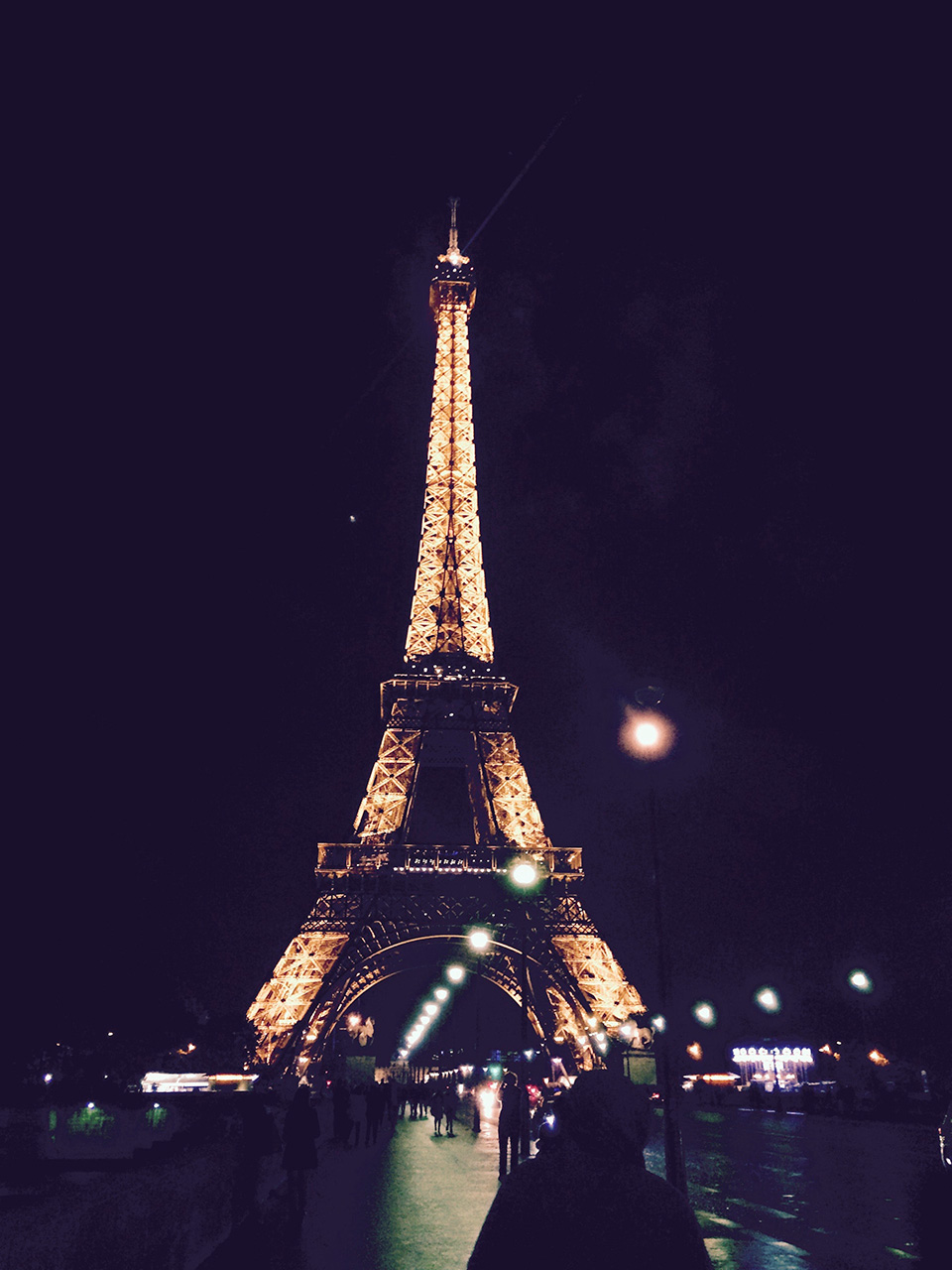