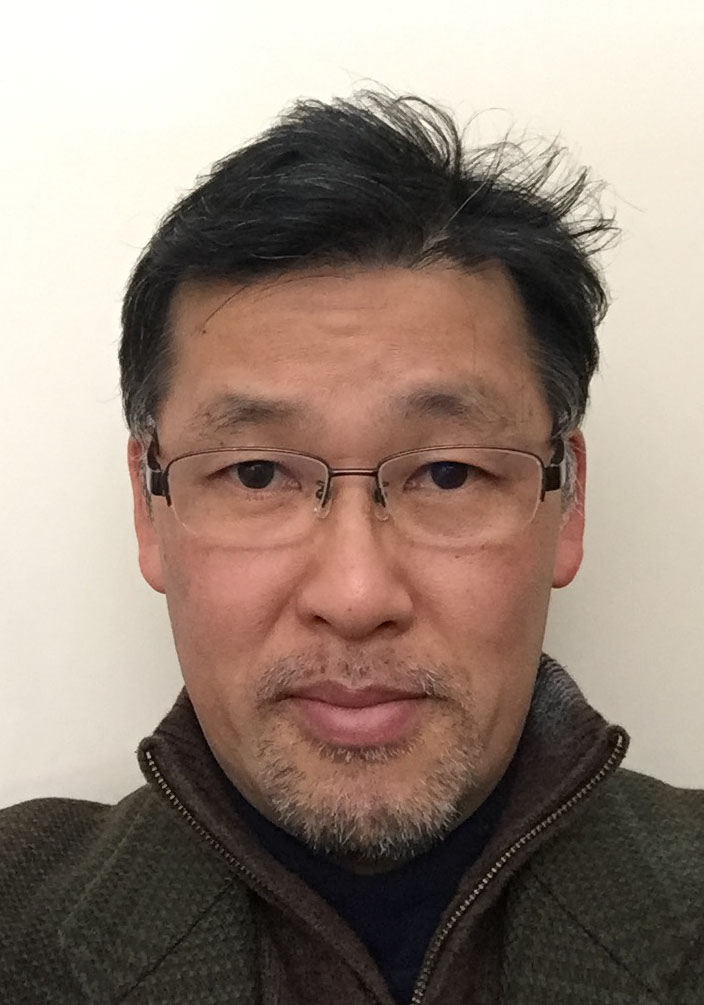 Sunao Katsuki was born in Kumamoto, Japan, in 1966. He received the M.S. and Ph.D. degrees from Kumamoto University, Japan, in 1991 and 1998 respectively. He started his research career in the Dr. Akiyama’s Lab, Kumamoto University, in 1991 as a research associate. He started working on pulsed power generation and its applications including railgun, atmospheric pressure pulsed corona discharges and inductive energy driven high-power microwave. Around the same time, he had frequently participated in the tokamak plasma experiment in TEXTOR, Germany from 1996 to 1998. From 2001 to 2002, he had joined Dr. Schoenbach’s Lab at Old Dominion University, USA, and worked on underwater submillimeter gap discharge and on medical/biological applications of pulsed electric fields (PEF). From 2004 to 2014, he had been involved in the development of highly repetitive micro z-pinch plasmas as an extreme ultraviolet (EUV) source for semiconductor lithography. Recent 10 years, he has focused on Bioelectrics, especially on understanding of physical impact of PEF on biological cells, tissues and biomolecules, and on industrialization of PEF-based food processing technologies. He has published 146 peer reviewed papers so far. Presently he is a Professor of Institute of Industrial Nanomaterials (IINa), Kumamoto University, which was established in 2020 by integration of the former Institute of Pulsed Power Science with material scientists.

Pulsed electric field (PEF) primarily impacts phospholipid membranes which are regarded as dielectric films, and giant biomolecules such as nucleic acids and proteins which have electrical charge distribution in them. PEF accumulates electrical charges on the membrane in a conductive liquid so that the trans-membrane field is enhanced to the order of 1 MV/cm. Such an extremely large field breaks down and permeabilizes the membrane. After that the transport of ions and bio molecules take places through the permeabilized membrane. We have been investigating the morphological and functional changes of membrane exposed to PEFs and the subsequent transmembrane ion transport using various kinds of cells including mammalian cells, plant cells, bacteria and artificial cells. Also, an extremely large PEF causes intra- and inter-molecular stresses in giant biomolecules, which eventually result in their structural and functional changes. Membrane proteins, which interface intracellular to extracellular regions, are exposed to such an extremely large field exceeding 1 MV/cm during the exposure to even relatively low PEF. We have demonstrated that the structural and functional changes of several kinds of proteins and their aggregation using the 1 ns, 1.5 MV/cm PEF exposure chamber. These primary impacts of PEF have been widely applied for scientific and industrial fields including biotechnology, medical treatment, food processing, biorefinery, environment, etc. and discussed the further possibility.

This paper overviews the primary impacts of PEF and describes several attractive applications based on our study.